“There is a mystery surrounding the birth of a work of God and CANA is a work of God!” Indeed, the CANA mission of the Chemin Neuf Community was in gestation as early as 1975, thanks to the request of couples who had just joined the Community and wished to live a retreat centred on the couple and the family. A first retreat took place at La Baume Sainte Marie where couples had a beautiful spiritual experience, both simple and very profound. In Rome, in 1980, during the Synod on the Family, the Community was confirmed in its call: “the charismatic renewal is an opportunity for the Church”.

A few months later, the first “session for couples and families” took place at the Pothières house near Lyon (F), which was then the Community’s first Formation Centre. About thirty families participated, with the children having their own programme. This first session was such a wonderful experience that everyone was convinced that offering this kind of session was becoming essential.

Very quickly, the name CANA was established, first through prayer and meditation of the Gospel of Cana (John 2), but also through the celebration of the final mass of a session with wine from the village of Cana in Israel. Very soon, at the request of couples from other countries who wanted to “experience something together in prayer and sharing”, the session developed in seven new countries, in Europe, North America and French-speaking Africa.

This decade saw the deployment of CANA in some twenty countries, in Central Europe, French and English-speaking Africa, Central America, the Middle East and as far away as Australia. The teams were mobilised, the training of leaders was developed, and the proposals were adapted to the different stages of life of couples and families, and to the different cultures and languages used in the daily life of families.

After the years of expansion and openness, it is now time to consolidate the pedagogy, to put down roots in the Holy Spirit and to enculturate, with an emphasis on the formation of teams. To reach divorced or separated people, remarried or not, new proposals are made (CANA Hope and CANA Samaria). The deployment continues in about ten countries, including the Philippines, New Caledonia, Brazil and the USA.

It is the period for developing international meetings, an opportunity to be nourished by the CANA fraternity on a global scale and to form national teams:

August 2012. Many years after 2001 in Ivory Coast, all the national leaders of CANA meet again, this time in Ganazio, and then around the Pope in Milan for the 7th World Meeting of Families.

September 2015. First meeting of the Americas Region in Montreal, and afterwards by participating in the 8th World Meeting of Families taking place in Philadelphia.

August 2018. New international gathering of all CANA leaders and active participation in the 9th World Meeting of Families in Dublin.

During these years, the CANA Europe leaders meet almost every year, to exchange on the challenges of family evangelisation and to pray together.

It is also the birth of the “little one”: CANA Welcome for all those who want to get a taste of CANA through evening events.

With the pandemic, the CANA teams in all countries are mobilising to adapt to the situation and keep in touch with couples who have been badly affected by the trials and confinements. Innovation and creativity, under the inspiration of the Holy Spirit, are giving birth to new online programs, new forms of meetings, prayer and distance support. “Just as 2000 years ago a couple from Galilee invited Jesus with Mary his mother and his disciples, CANA is still today an opportunity for a French, Burundian, Czech or American couple, etc., to invite Jesus into their couple and into their whole family and thus open the door to the Lord.” 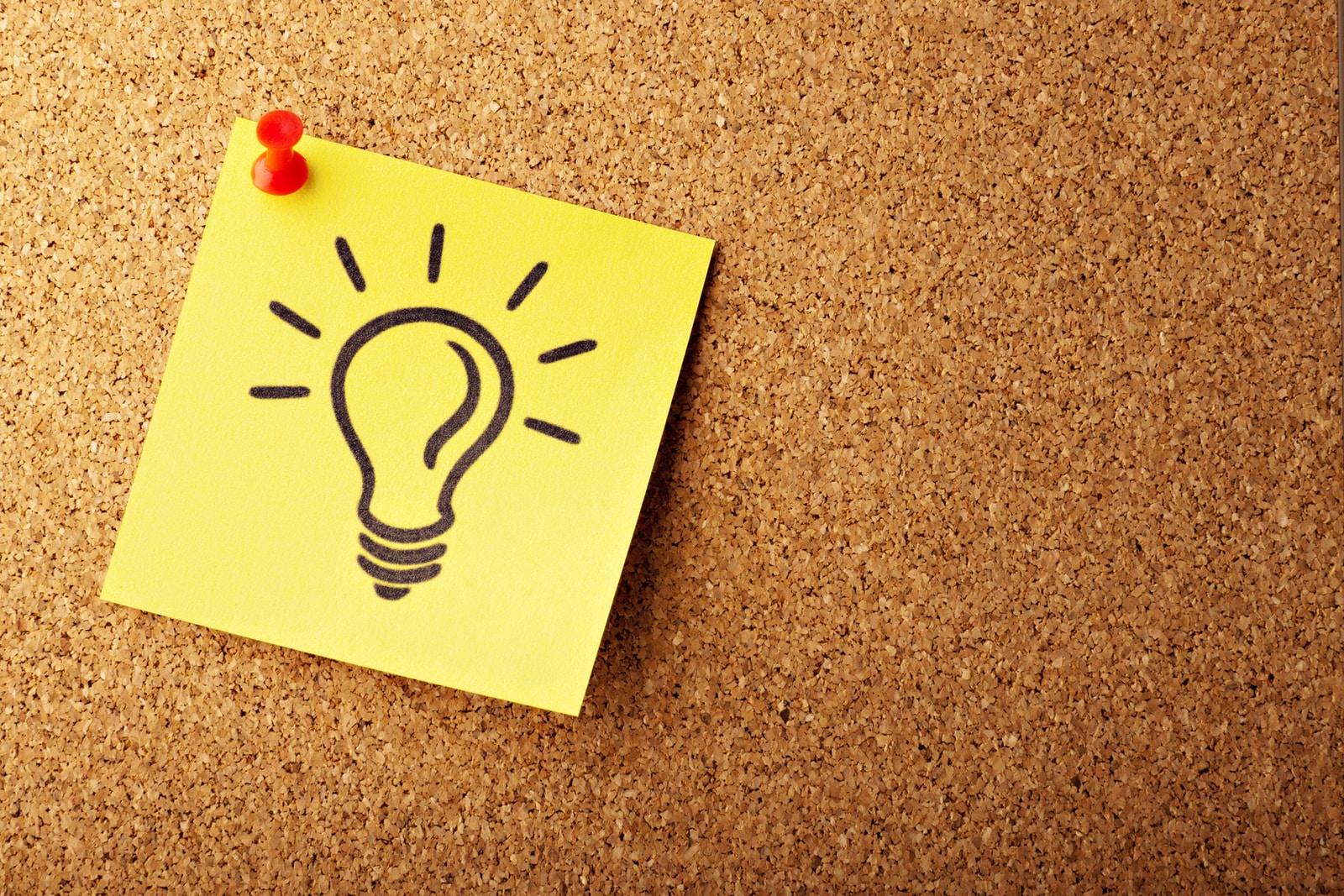 CANA wants to be a real “school” for couples and families, a warm place of welcome and fraternity where one can discover and deepen the joy of loving in spite of the difficulties of life together. Couples receive practical tools and guidelines according to their specific situation (engaged couples, married couples, parents, families, separated people, people in a new union after a divorce). By creating the conditions for a dialogue in truth that leads to living the relationship and reconciliation with the other, CANA works in depth to unify the person, the couple and the family. Everyone can rediscover the beauty of marriage and taste the loving presence of God. CANA becomes a “family of families”.

CANA adapts to the reality of the pandemic and offers online formation, in the form of webinars and new programs open to all.

This is the number of adults from all over the world who come to CANA for formation each year. The programs take place according to the rhythm of the type of formation concerned, i.e., more than:

CANA is present in nearly 50 countries on 5 continents: 17 countries in Africa, 7 countries in the Americas, 4 countries in Asia, 17 countries in Europe and 1 country in Oceania. In order to be as close as possible to both couples and families, 24 languages are spoken during the formation programs. The couples responsible for each country receive formation to accompany the couples. With the pandemic, online formation and webinars are being developed.

Each year, more than 5,300 couples join the CANA Fraternity, choosing as a priority to take time for their couple, to learn to love better, including during spiritual retreats for deepening their relationship to God and each other. What they have in common is that they have experienced THE famous “CANA Week” which is the heart of the CANA pedagogy. During this week, hundreds of children also benefit from their own program.am.

Couples from nearly 10 Christian denominations undergo formation together at CANA: Roman Catholics, Orthodox, Greek Catholics, Baptists, Evangelicals, Anglicans, Copts, Maronites…. CANA is in contact with more than 175 dioceses of the Roman Catholic Church; some of them rely on CANA for their family ministry or entrust it to them.